The Laboratory of Neuroscience was founded at the University of Vigo by Dr. Lamas in 1997. Now transformed into a consolider Network of Excellence. We first settled a Patch-Clamp setup to work with sympathetic neurons in culture, and later another setup to work with anaesthetized rodents was also implemented (extra- and intracellular recording). More recently, we established a new patch-clamp rig for slice recording. We have recently (2016) moved from the Faculty of Biology to the Biomedical Research Center (CINBIO)

Currently, we use mainly electrophysiology, but also RT-PCR, RT-qPCR and immunocytochemical techniques to understand how ion channels modulate neuronal behavior. Ion channel dysfunction is the origin of a group of clinically relevant diseases called channelopathies, so that their study may be important to understand some types of epilepsy, cancer, Alzheimer, cardiac arrhythmia… 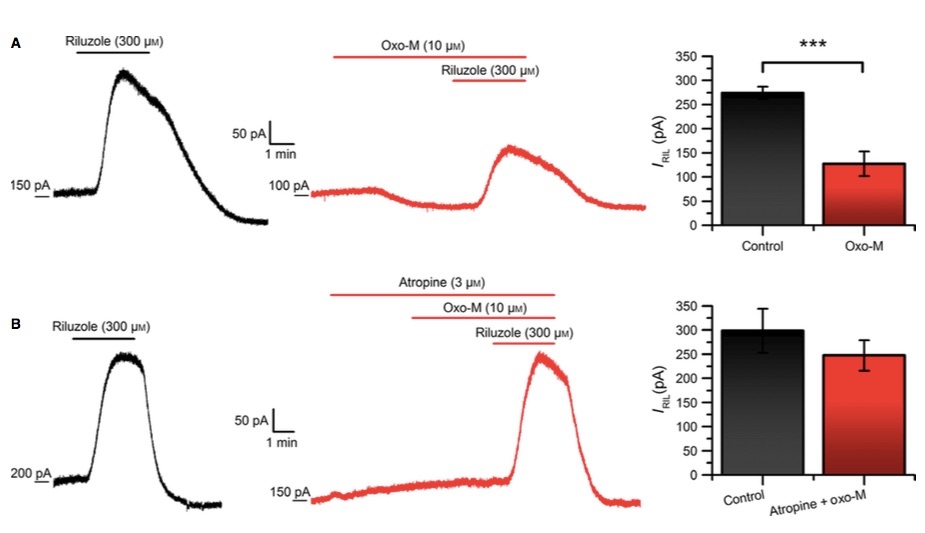 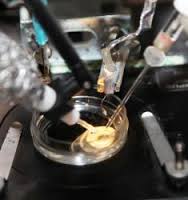 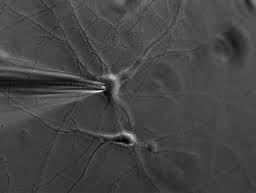 We are part of: